March 31 – Finals of the jiving championships

May 04 – Robin Hall and Jimmy McGregor and The Galliards

June 15 – Winners of the 1960 All Scotland Jazzband Championship – Andy Lothian And His East Coast Jazzmen, with Sheila on vocal 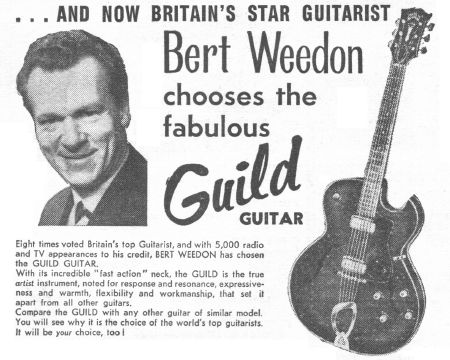 August 10 – Bert Weedon and his guitar 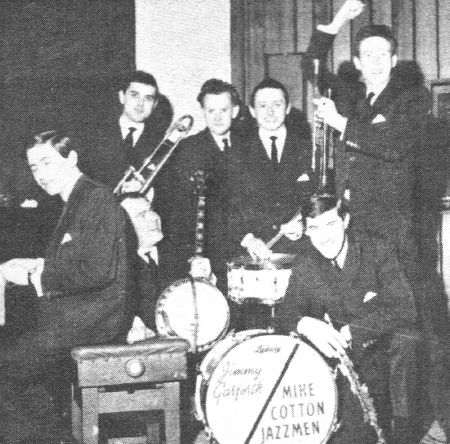 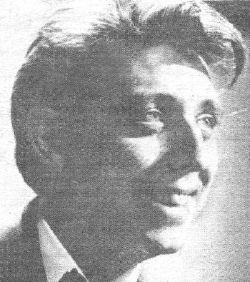 October 12 – Clinton Ford (above) with the Cyril Preston Jazzmen

October 19 – Shane Fenton and The Fentones with The Alex. Sutherland Sextet. Here’s Shane with, “I’m A Moody Guy” which entered the chart this week.

October 31 – The Springfields, seen above with, “Wimoweh”. 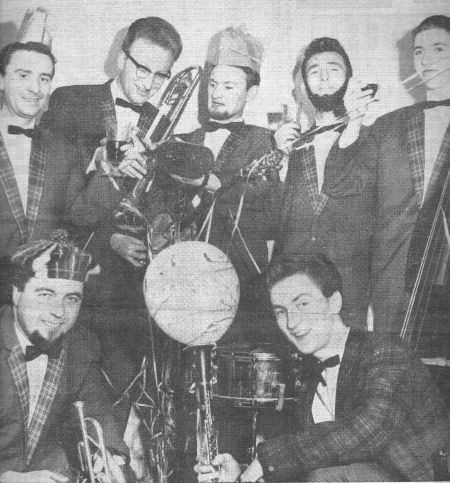 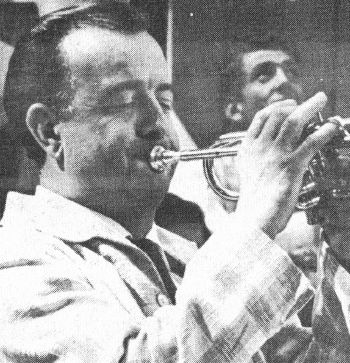 November 23 – King of the trumpet – Kenny Baker (above)

November 20 – The Elgin heats of the North of Scotland Jiving Championships plus the selection of “Miss Elgin” in the contest for “Miss Bristol” (N.E. of Scotland) 1961.

December 07 – The Brook Brothers. Here they are with “Double Trouble”

December 09 – Saturday afternoon “Teen Dancing”. Music by the rocking beat of The Sabres

© Copyright 2008-2010. Roy Deane, Rockmine Archives. All rights reserved. No part of this web site may be copied, redistributed, broadcast or published in any form without approval.